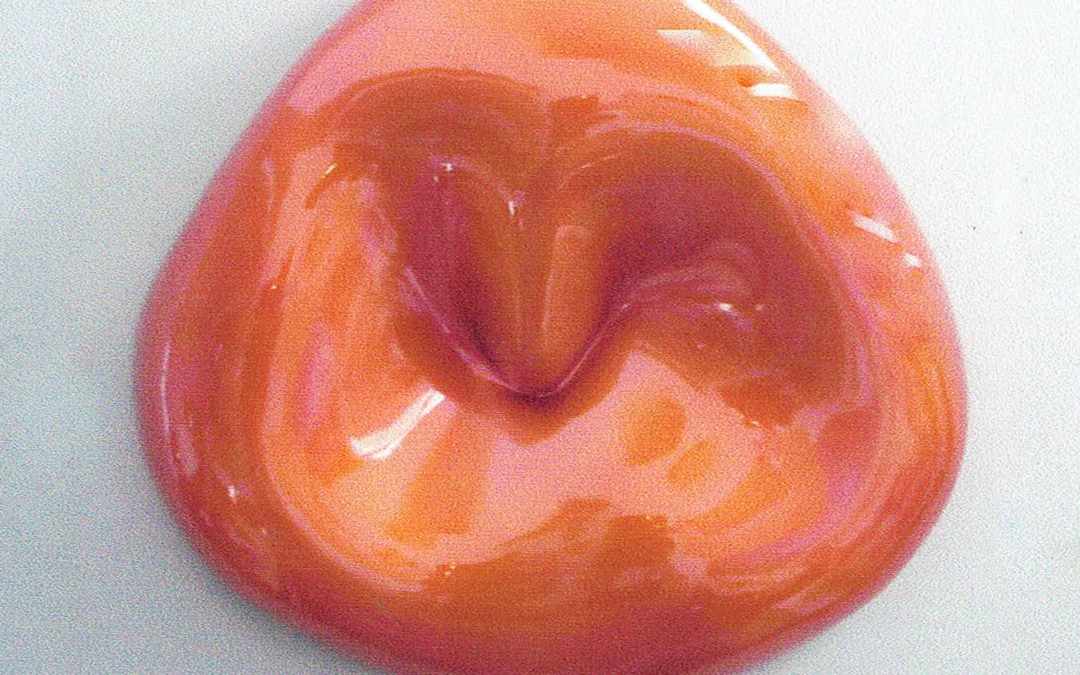 A collection of the organic minimalist works of naturalist artist Mym Tuma will open at the Janet Lehr Fine Arts gallery in East Hampton, New York on August 9, 2019. Tuma’s career spans five decades and focuses on the simplicity and beauty of the organic form. A significant aspect of her career and strong influence in her work was her close relationship with Georgia O’Keeffe, who became her patron. Under O’Keeffe’s deep friendship, Tuma’s creative process flourished.

T.S. Eliot’s declaration that “I construct something upon which to rejoice” became one of her personal mantras, integrating it into her artwork by freeing visual forms from confining frameworks or grids, and metamorphosing shapes into free visual forms that convey both growth and empowerment.

Her ideas about art germinate from the premise that we are all born out of the rhythms of nature. She captures the rejuvenating energy in the composition of shells and sprouting seeds by abstracting into pictorial form. The universal spiral, an embryonic shape, is found in most pieces.

Since the 1960s, Tuma has focused on new materials and shaped canvases merging painting and sculpture. Abstract images in fiberglass are reinforced with mesh wire. The artist refers to this technique as “sculptured painting” communicating the theory that “organic” contours and autonomous shapes project “energy” in space, moving away from the confines of the grid.

Mym Tuma is a published author, poet, and an environmentalist. She has lived on the East End of Long Island for 27 years. “Working in the open environment on the beaches of the East End is essential to the theme of renewal” said the artist. “I watch the unity of the sky and the action of the waves eroding the dunes. You, too, may long to return to living on an island where one seeks solitude in simplicity.”

Mym has had several solo exhibitions in the 1980s and the 1990s, including the Georgia O’Keeffe centennial sponsored by the Edens Library Goodall Gallery of Columbia College in South Carolina, and at the Clayton and Liberatore Gallery in Bridgehampton, curated by Henry Geldzahler, the first curator of contemporary art at the Metropolitan Museum of Art. Her work is in numerous museums, including the Albuquerque Museum of Art and History, the Joseph H. Hirshhorn Foundation Museum in Washington, D.C., the Georgia O’Keeffe Estate in Abiquiu, New Mexico, as well as several private collections.

The late Henry Geldzahler, Former curator of 20th Century Painting at the Metropolitan Museum of Art, wrote Mym has

taken Georgia O’Keeffe to a new level, in her own style..I am particularly impressed with her … portrayal of inner light. Tuma’s best pictures are pastels drawn with a rich impasto-like density of color that glows with light.